Join the Aleph Zero staking revolution and earn rewards for securing the network. 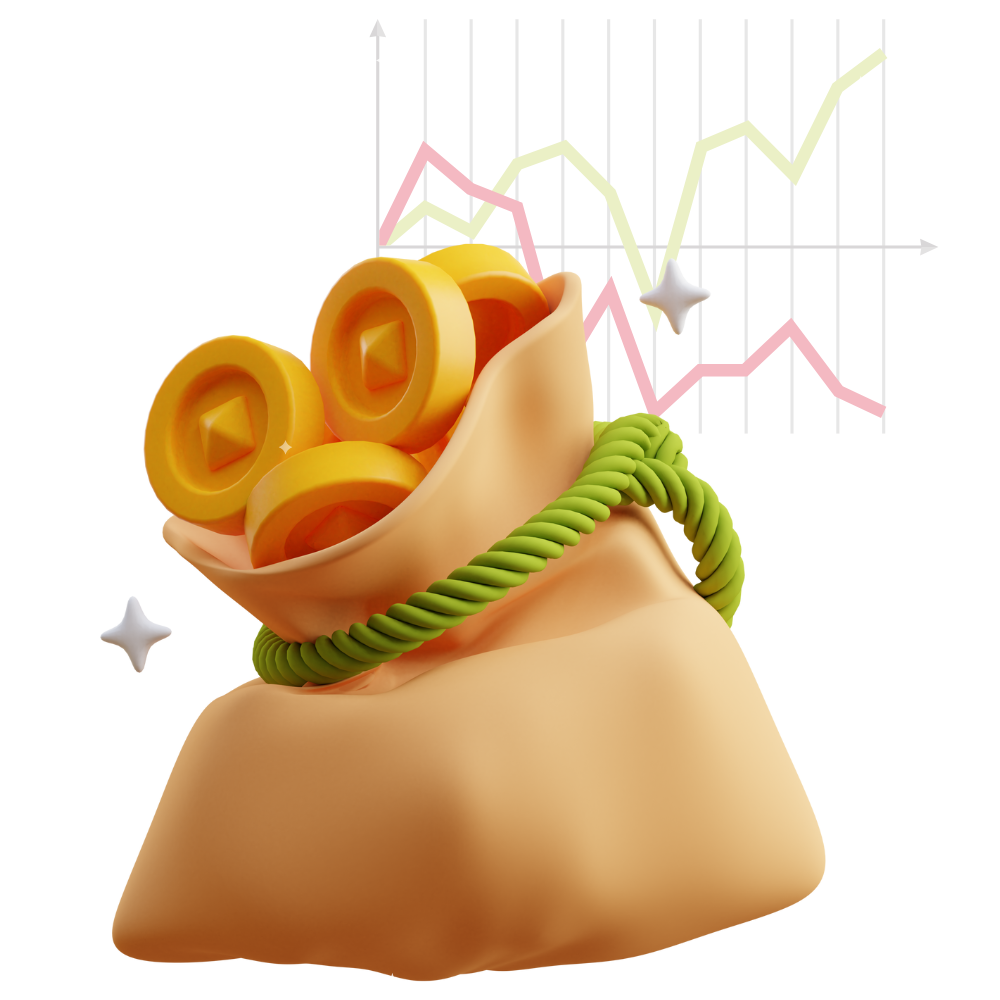 Join one of the first mainnet validators at Aleph Zero 🔥

Join one of the first mainnet validators at Aleph Zero 🔥 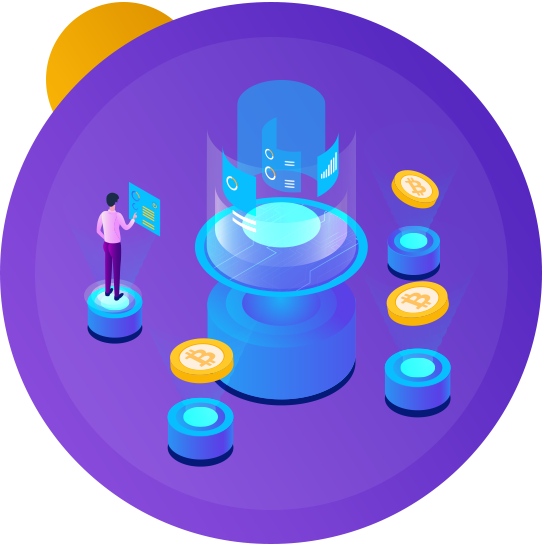 AlephZero 101: Your go-to guide for understanding the basics

Navigating the complexities of AlephZero, one question at a time.

How To Get Started

Uncovering the answers to your questions.

Rocket Digital hosts a validator for staking your AZERO tokens on the Aleph Zero mainnet. You can see the live status of our validator on our website.

Use the address below to stake to our validator.

If you have less than 2000 AZERO you can join our pool:

The Basics of Staking

Currently, there are two ways of staking on Aleph Zero:

You need a minimum stake (2000 AZERO). You have full control of who you nominate and are free to change your nominations without going through the unbonding period (14 days). Your rewards will be paid to you automatically every day after the ERA change.

You join our “staking pool” that unites a group of stakers. The good things are that you can stake as little as 10 AZERO this way. However, the downside is, that the only way to auto-compound is to claim rewards manually and add to the pool from time to time.

It is important to remember that both staking methods are equally safe, and you are never losing custody of your tokens, only “delegating” them to our validator (we cannot claim them).

What is Aleph Zero?

The Aleph Zero Foundation released the first version of its mainnet on Nov. 10, 2021. Prior to this, the founding team began bootstrapping the project in early 2018. They concluded a seed round in 2020 and a public sale earlier in 2021.

How does Aleph Zero work?

Aleph Zero implements a rotating committee of validators, giving more people a chance to participate in the validation process. Elections make the rotation mechanism possible. Hence, validators change, but their number remains the same. Validators not currently residing in the committee also receive rewards for their support and work.

The DAG in Aleph Zero is an auxiliary structure that gathers information on transactions. It acts as an intermediary data structure in reaching the consensus and, therefore, in building the blockchain.

DAGs are generally used in computer science but have made their way into the blockchain space. Blockchain networks are using them to boost transaction throughput and lower transaction fees.

What are the benefits of Aleph Zero?

Aleph Zero is an innovative blockchain that offers features beneficial to both individuals and enterprises. Here are the advantages it provides:

RT @el33th4xor: Dexalot shows how flexible subnets are. In this case, the assets don't ever leave th...

Hi @Aleph__Zero Community, +++ we are one of the first from the beginning in the testnet and mai...